K-Pop idols are known for their elaborate hairstyles that seem to change every month, and often its hard to find hairstyles without long front bangs that hide their foreheads… but there comes a time in every male idols’ life when they shave their heads for the military, and that stylish and expensive hairstyle comes off.

While theres no debate as to whether they’re there still handsome as heck, they sure do look a bit different! Here’s a few idols who shaved their heads and showed off the shape of their craniums to the public.
Enlistment Date: March 7, 2011
Release Date: December 6, 2012 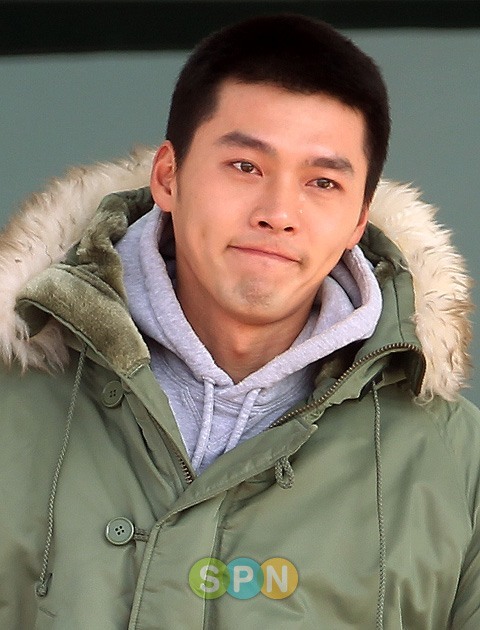 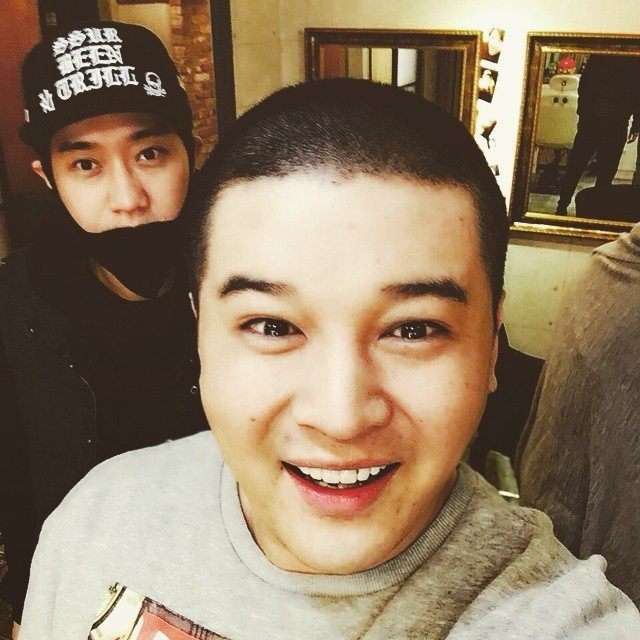 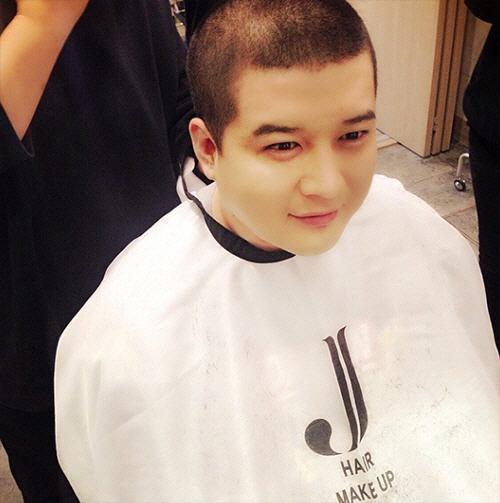 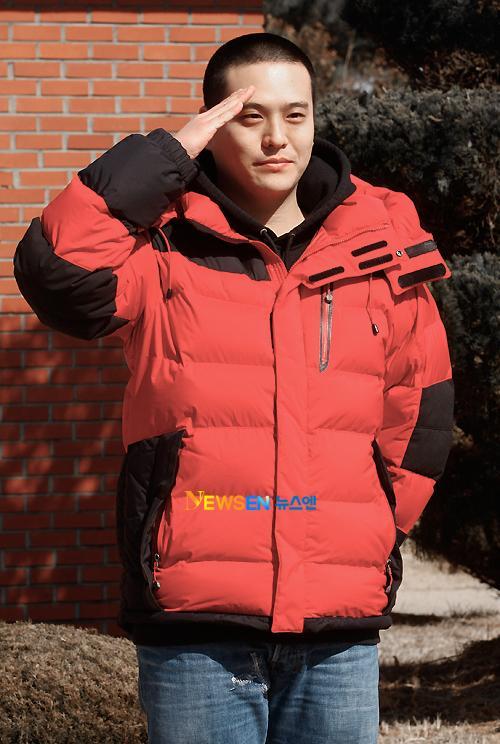 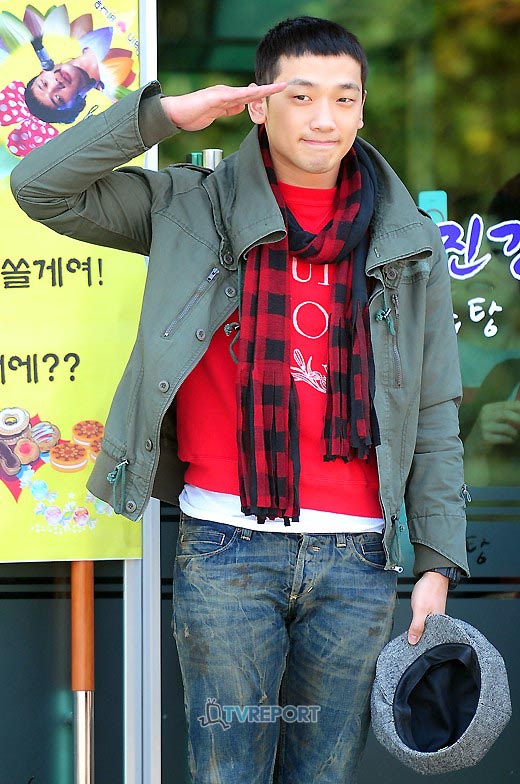 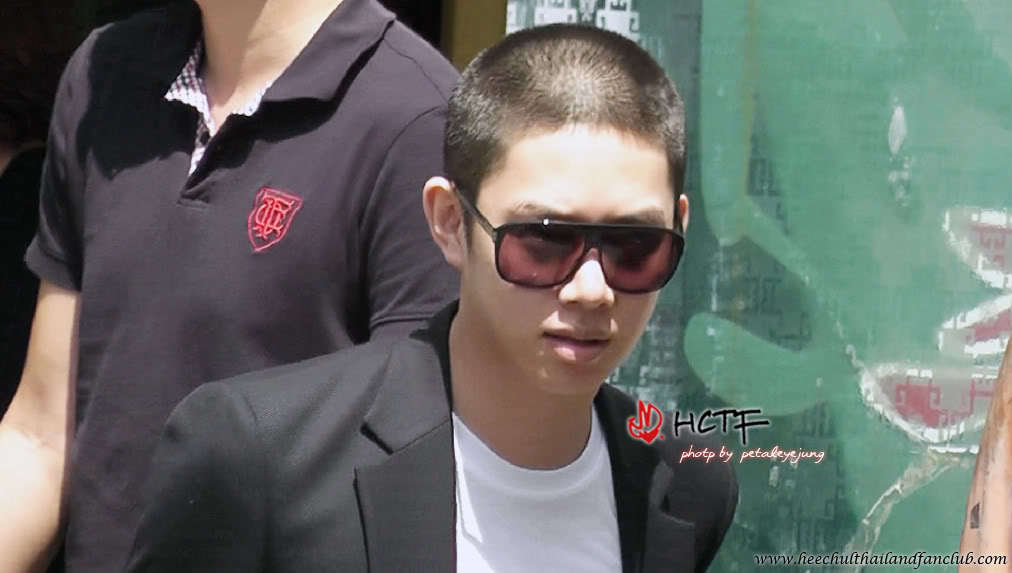 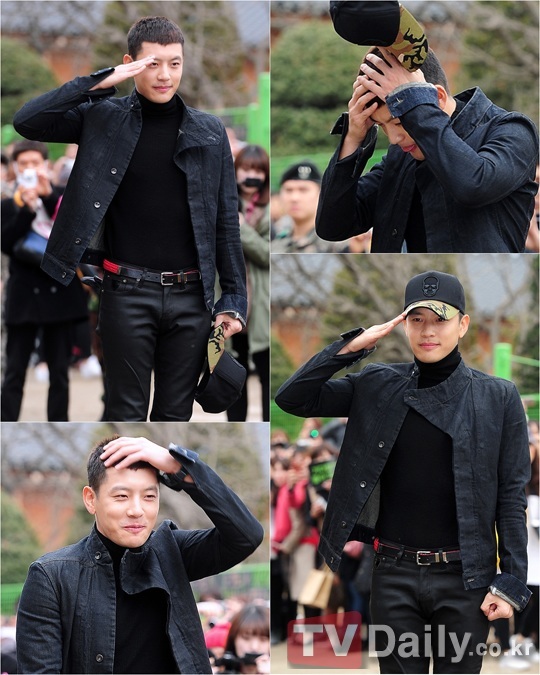 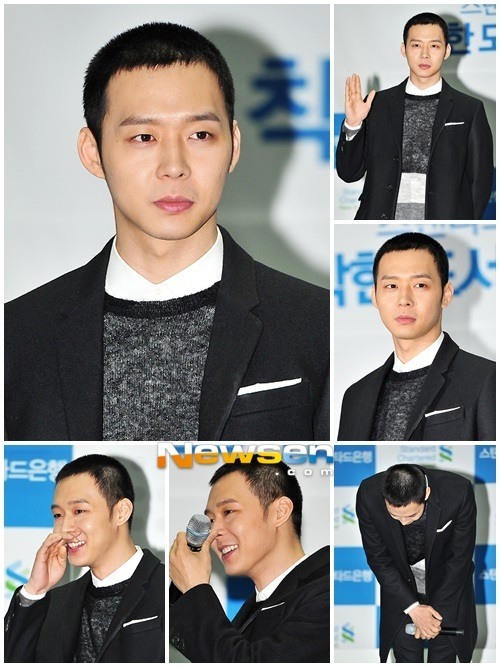 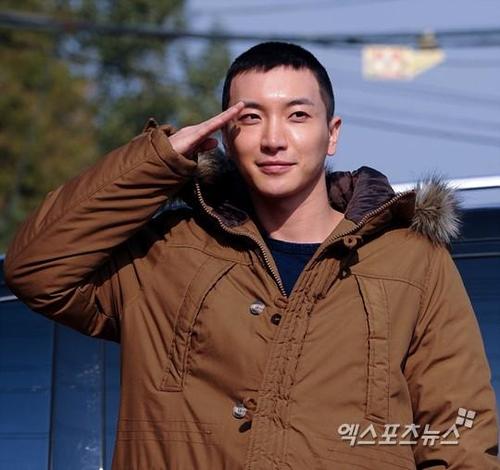 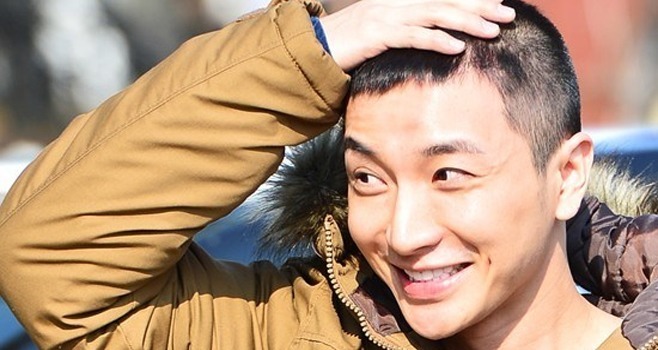 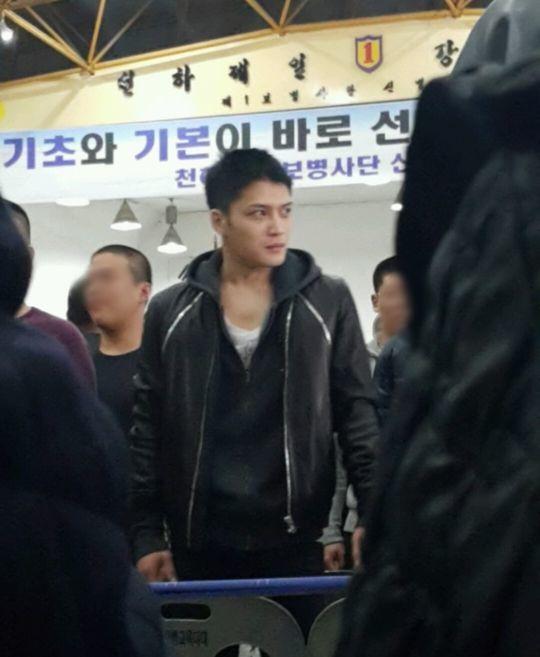 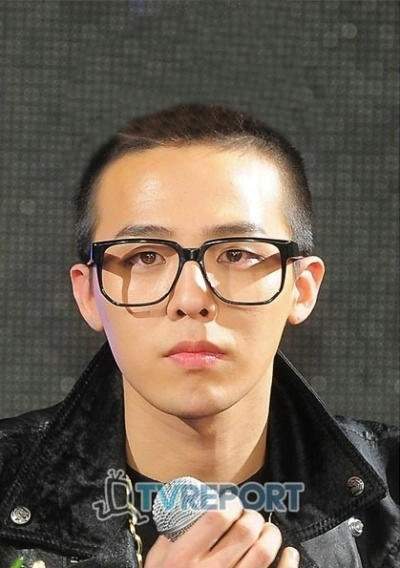 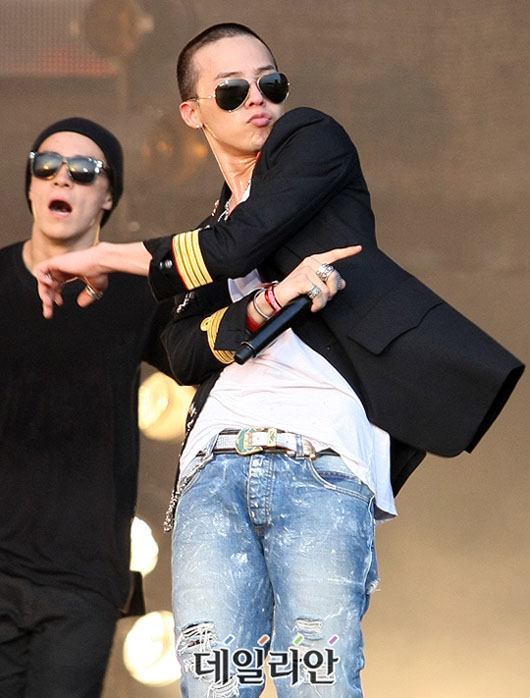 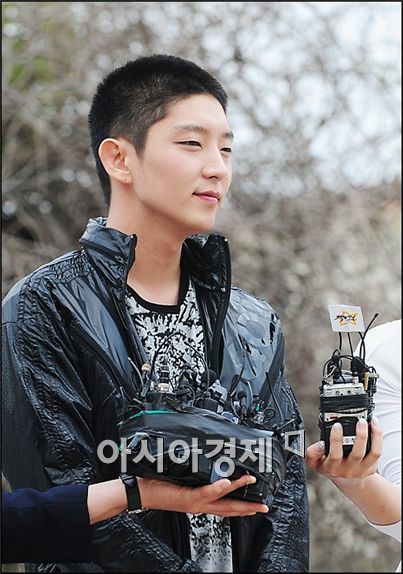 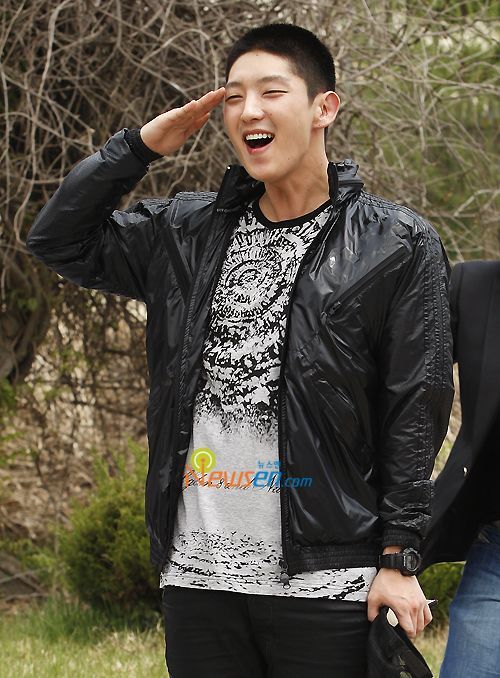 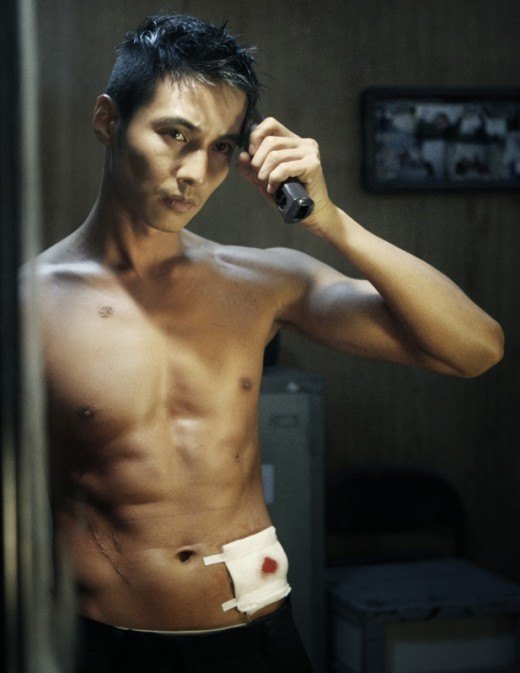 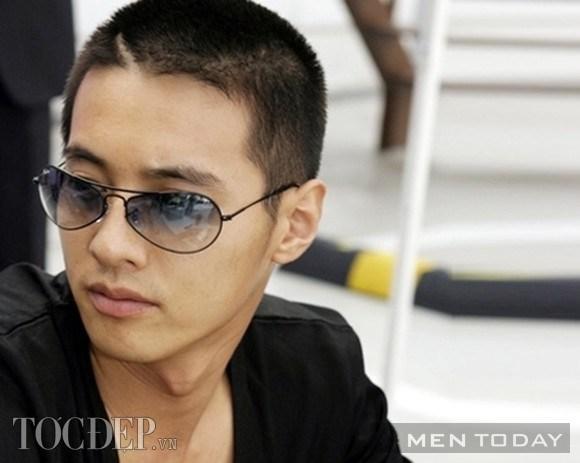 BTS Is Ready To Enter The Latin Market, According To RM